The New Heart of Chelsea

One of London’s most storied hotels is now setting the city’s standard for modern indulgence. A literary legend, a style icon and a rare city hideaway, step into The Cadogan and rediscover an old flame that’s sparking with new life. 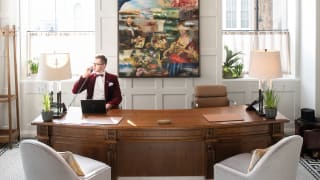 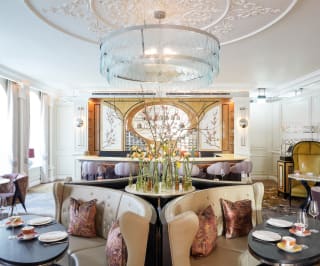 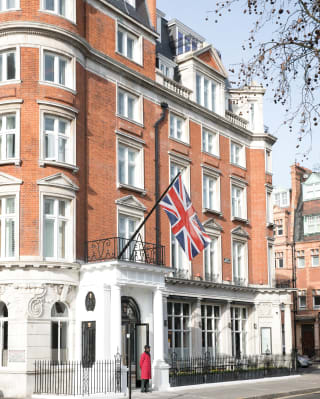 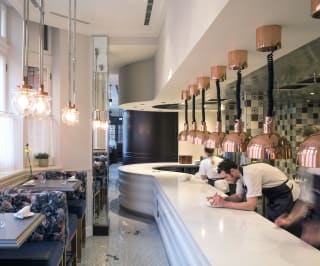 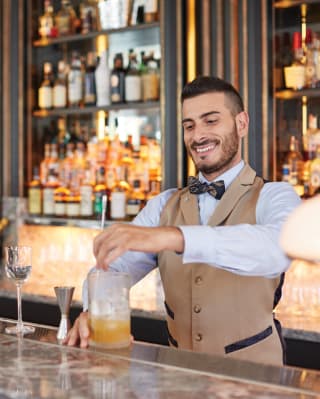 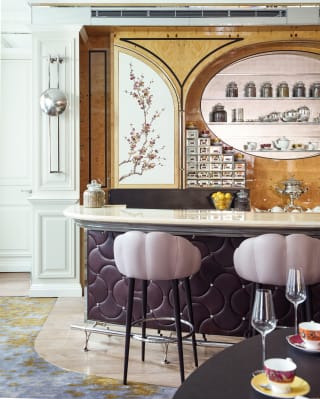 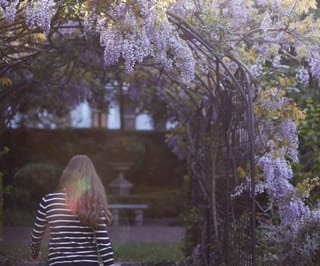