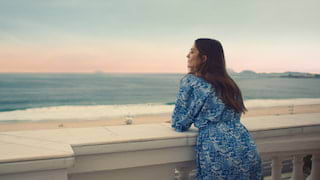 The Wonderful World of Belmond

It all began in 1976, when we received the keys to the legendary Belmond Hotel Cipriani in Venice. A year later we began collecting the carriages for the Venice Simplon-Orient-Express, which launched in 1982 to whisk intrepid travellers to La Serenissima in style.

Belmond joined LVMH Moët Hennessy Louis Vuitton in April 2019, reinforcing our place among the international leaders in luxury. For over 40 years we have followed our pioneering spirit and passion for authenticity to create and uncover some of the world’s greatest travel adventures. Today, our collection includes one-of-a-kind hotels, trains, river cruises and safari lodges in stunning destinations across the globe. Each has an incredible story to tell. 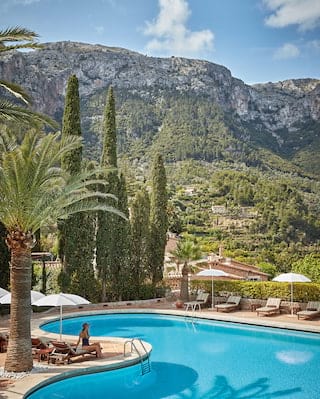 Sink into a personal sanctuary, heartbeats away from natural wonders, platinum sands or thriving city centres. Ancient palaces, country manors or beachside villas, we have something for everyone. 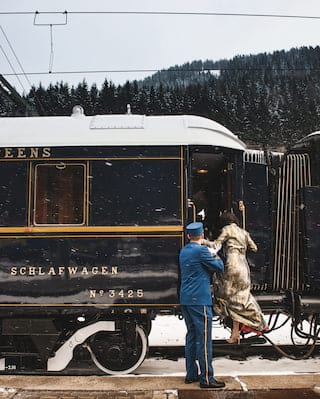 Step aboard and anticipate the adventure of a lifetime. Journey through Europe in an art deco work of art, or soar through the Andes in modern luxury. Wherever you go, world-class cuisine and star-studded service are guaranteed. 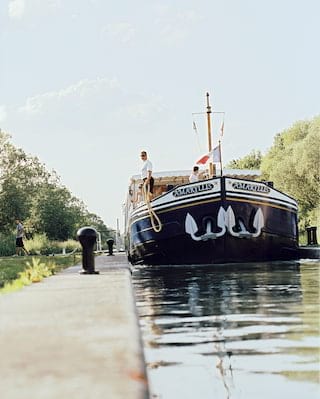 Wind through the rivers of France, visiting postcard chateaux and celebrated vineyards. Or glide past golden pagodas and rarely-seen villages as you cruise through Myanmar. Life is richer on the water. 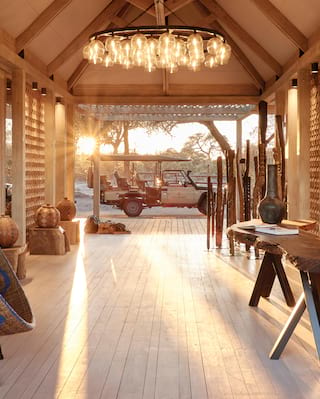 Be swept up in the magical drama of Botswana. Enjoy breakfast as elephants cross the sunrise, follow big game by helicopter, then lose yourself to the endless canopy of stars. Our three lodges each offer a unique experience. 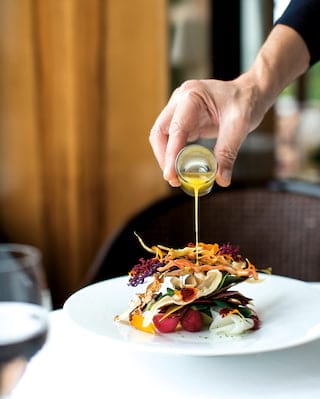 Take a seat among the stars and look forward to cuisine that is out of this world. From an iconic eatery in New York to Michelin-star dining spots in England, Madeira, Brazil and Italy, we have something for every appetite. 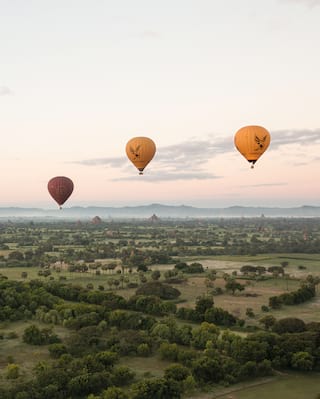 Explore the wonders of Peru, travelling from Lima to Cusco and Machu Picchu, or taste your way across Italy. With our collection of unforgettable travel experiences we can help you create your dream itinerary.

We aim to tread lightly and make a positive contribution to the many destinations where we operate. You can rest easy knowing as you explore our world, we’re working to keep it as wonderful as possible.

Find out more
Back to top of page