Just one year after we first welcomed guests to our sun-kissed terrace on the Taormina coast, Otto Geleng was awarded its first Michelin star. For executive chef Roberto Toro, it’s his no-frills approach to produce that he has to thank. 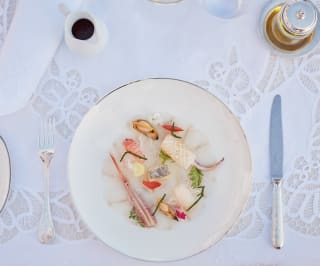 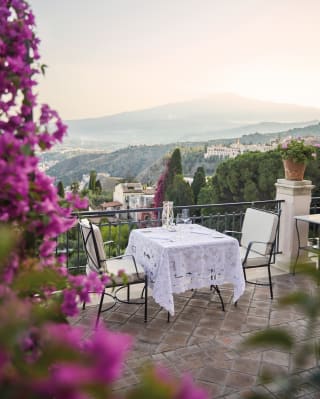 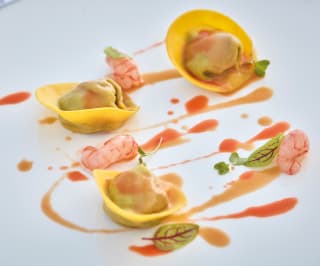 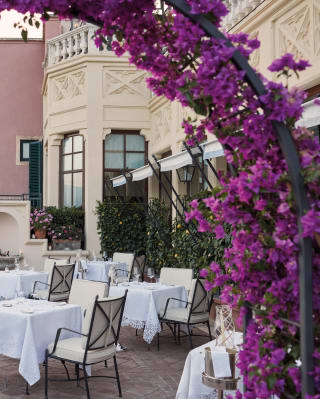 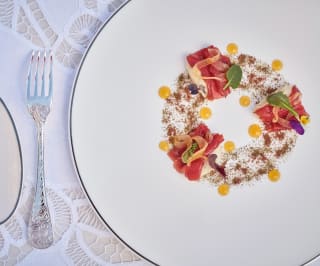