Both a haven for Hollywood’s jet set and a timeless Ligurian jewel, Portofino effortlessly combines glamour and tradition. Uncover the history of Portofino as told by Michela Nicosia, Hotel Manager of Splendido Mare, A Belmond Hotel. 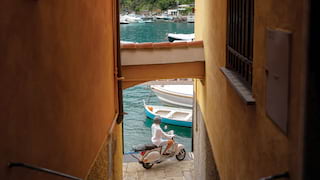 The Making Of The Mare 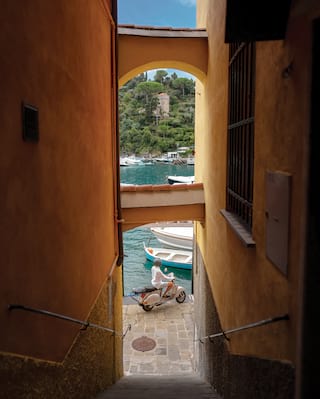 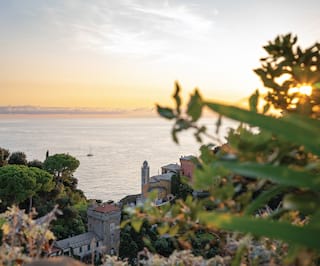 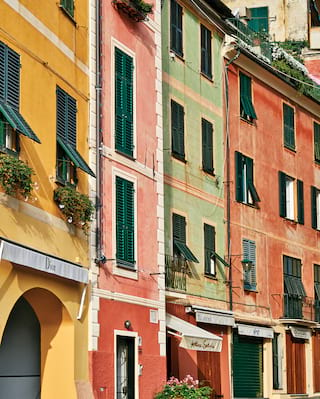 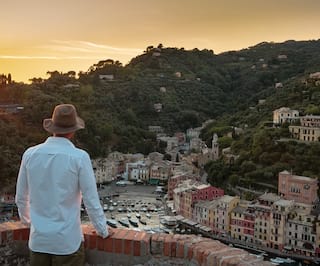 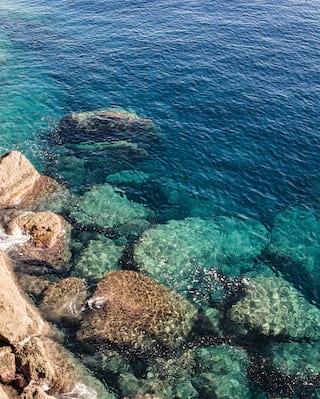 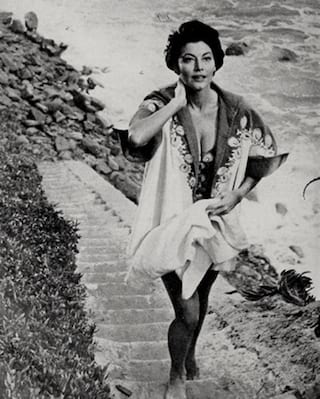