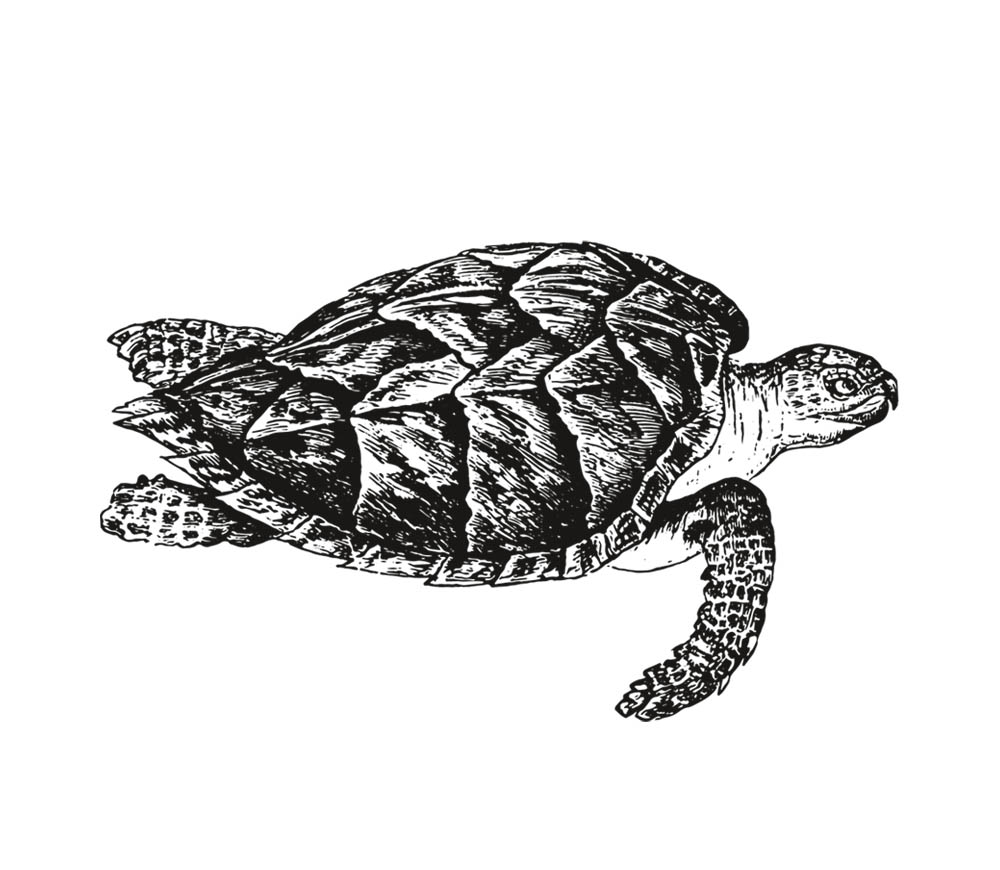 A new initiative at Jimbaran Puri is helping protect sea turtles while enabling guests to release newborns into the ocean.

Dead of night on Jimbaran Beach. The moon glows over the silver sands and quiet waters of Bali’s most beautiful bay. Suddenly, a small fissure appears in the sand. A tiny reptilian head emerges, its diminutive flippered body follows. A baby sea turtle has cracked out of its egg and is making its way into the world.

It leads a frantic scrum. Possibly 100 or more brothers and sisters will follow, each scrabbling to leave the nest. Their ambition: to reach the sea. It’s not always an easy journey, and with increasing obstacles and natural predators in their way, in normal circumstances they wouldn’t all make it. Luckily for the hatchlings at Jimbaran Puri, the resort has teamed up with the Bali Sea Turtle Society (BSTS) in Kuta to give them a fighting chance. Taking advice from the NGO, the hotel is working to protect nests and give guests the opportunity to help the hatchlings to the sea.

PRIVILEGED SITE
Of the seven sea turtle species in the world, Indonesia’s waters are home to six. All are classified as vulnerable, endangered or critically endangered. The talcum-soft sands of Jimbaran Puri’s private beach have become popular among nesting sea turtles. They clamber onto the beach to dig deep chambers. After laying dozens of ping-pong ball sized eggs, they leave their offspring to their fate.

General Manager Charles Kneipp says: “Over the past few years we have had a number of turtles nest on the beach, in and around our sun lounges. It shows Mother Nature allows neither man nor development to get in her way!”

He explains: “To ensure the eggs are well looked after, we remove them from the original nesting site and bury them at the appropriate depth above the high-tide mark. We then fence off the area. Approximately 60 days later, the turtles hatch. We collect them and hold them for three to seven days while they gain strength. Then, with the help of participating guests, we release them onto the sand near the water’s edge. This ensures the turtles get their place of birth ingrained into their DNA. We need them to know that they are from Jimbaran Bay, as the females that survive to reproduce will return to nest on the same beach.”

PRECIOUS CARGO
The main nesting season is June to September, on or around the full moon, says Charles, though they have seen turtles nest in January. “As we have a few days in which to release the turtles, and the eggs don’t all hatch at the same time, we generally arrange the release on a couple of occasions, co-ordinating it through front office to our guests.”

Once the hatchlings are ready, guests gather to collect their tiny turtles and carry them carefully down to the shoreline. They set them on the sand, nose pointed towards the sea, and watch them crawl then swim off into their big new watery world.

PLASTIC UN-FANTASTIC
Helping the environment is vitally important to the hotel team. “We’re truly blessed to share the shores of Jimbaran Bay with these majestic and beautiful sea creatures,” says Charles. “The terrible impact plastics are having on the oceans here in Bali and globally is a huge concern. We’re doing all we can to remove plastics from the bay and we have zero single-use plastic at the resort. We purify our own water and use glass bottles in all guest rooms. We take our responsibility for protecting the turtles very seriously – we feel incredibly lucky to have such an amazing opportunity to help the endangered Olive Ridley turtles of Bali.”

As a further charming touch, the resort presents exquisite turtle sculptures to long-stay and VIP guests. Proceeds from each gift, handcrafted from coconut shell and resin, go towards turtle conservation.